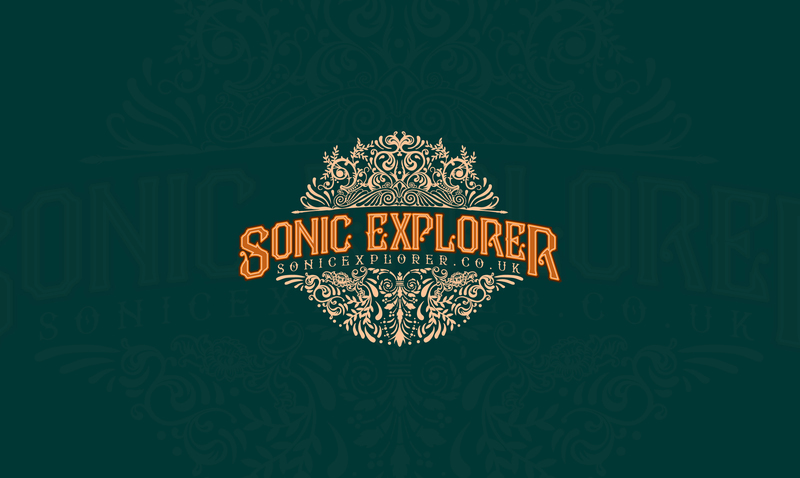 False Memories are a series of poems written by J.M.Fox.

Each poem takes the inner monologue of the protagonist and develops the thought process that goes through his or her mind.

'The Actor' the second of these poems takes the internal, intimate thoughts of a professional actor, as he returns to his small hometown.

Paul Dibley has used 'The Actor' as a basis for a piece of radio art.  It has become an exploration of human utterance and computer generated voices.  The text is all spoken by computer - including the accents.

This piece develops the colliding of artificial utterances (sounding 'real') and the surrounding recordings of processed human voice (sounding 'unreal').

The text is by J M Fox

Or can be downloaded here:
https://drive.google.com/open?id=1qybS78yCkFNsBKOJJxXTdwLRgvkH7Dgv

Moving from human utterance to a dystopian wild landscape, natural sounds are interspersed with a range of sorrowful sonorities, eking out and building on the misery of the soundscape. Brief gestural sections punctuate the evolutions, allowing the composition to move into different textural realms.  Material was recorded at Lake Vyrnwy  (Llyn Efyrnwy in Welsh).

This work can be seen as a sonic protest 'song'.  Lake Vyrnwy was created to bring clean water to the English city of Liverpool and was one of many reservoirs built (flooding valleys and drowning villages) in Wales during the 19th and 20th centuries.  The locals and Welsh MPs were rarely consulted and the decision was made from on high by the British Government.  This reached a pivotal momentum the 1960s with 'Cofiwch Dryweryn', a graffitied stone wall in Llanrhystud, Wales. Meic Stephens originally painted the words onto the wall in the early 1960s following the decision by the Liverpool City Council to flood the Tryweryn Valley to create a reservoir.  This was the beginnings of the Welsh Nationalist movement.

Paul Dibley is a Welsh composer and sonic artist, and is also Principal Lecturer in Music and Programme Lead for Media Arts at Oxford Brookes University, UK.

He is Co-Director of the Sonic Art Research Unit and co-founder of the Audiograft festival.

In 2003 Paul completed a PhD in Musical Composition at the University of Birmingham, UK, where he studied with Professor Jonty Harrison.  As well as composing electroacoustic compositions (often specializing in using the human voice), he creates compositions for instruments and live electronics. Recent projects include working with Okeanos, Jane Chapman and Jos Zwaanenburg.

audiograft 2018 is here, and this year we have expanded to include events in Fusion arts, on Cowley Road, and the Wesley Memorial Church, on New Inn Hall Street. Our website is constantly being updated with new events, so please do continue to visit.  Hear my new composition premiered on Friday evening. 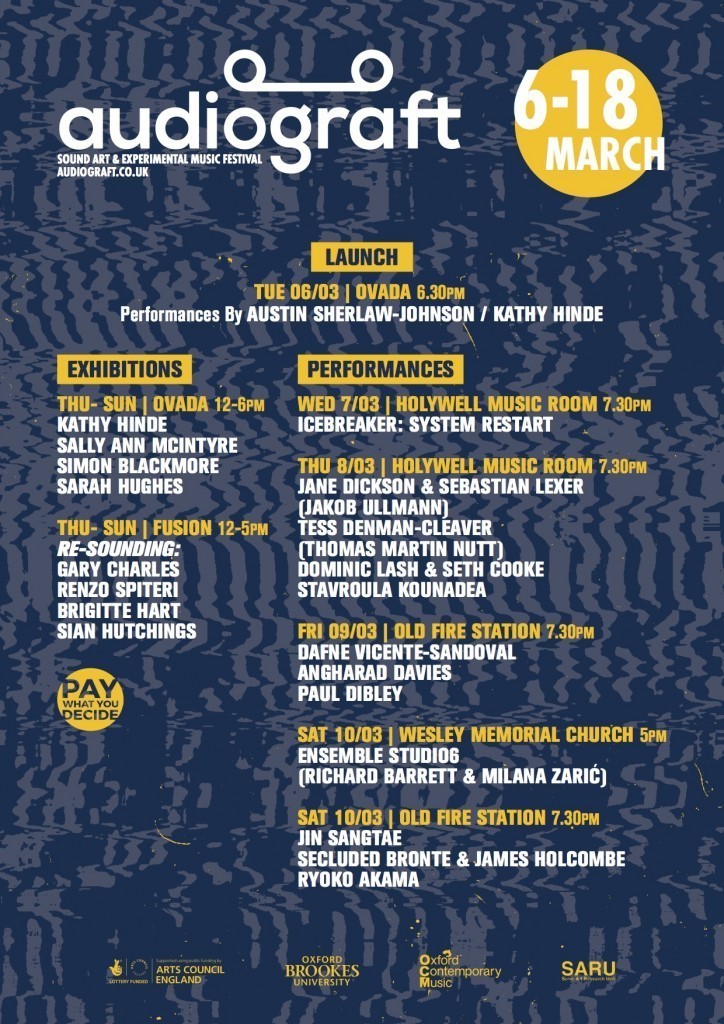 Call for works - audiograft jukebox 2017
Electroacoustic; computer music; sonic art or sound art works are required for the audiograft jukebox. The jukebox will be available at audiograft and will also be placed online on the Sonic Art Resarch Unit webpages at Oxford Brookes University
www.sonicartresearch.co.uk and audiograft.co.uk
DEADLINE FOR SUBMISSIONS IS 12.00 GMT MARCH 1 2017
https://goo.gl/forms/hWf9hv78Wonq1Lns1

Just a short clip of a project I am currently working on :) Should be finished soon(ish)... 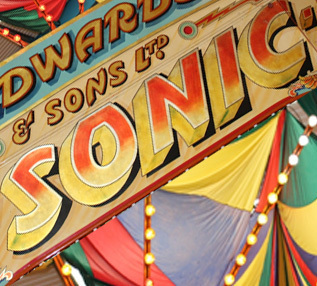